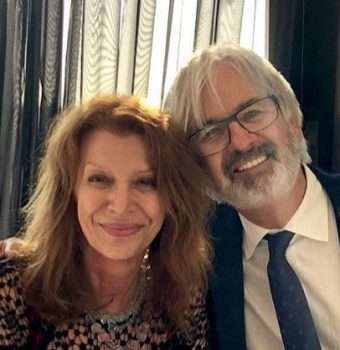 After graduating from NIDA, John Jarratt launched a career that took him to the peaks of the film industry, from a featured role as Albert in Picnic at Hanging Rock to his career-defining embodiment of Ned Kelly.

For years he was a laconic TV home improvement co-host, before reviving his film career with a nightmare-inducing performance as Mick Taylor in Wolf Creek.

Today, John is married to Rosa Miano, his ‘first and fourth wife’ who is, by his own public admission, the love of his life. 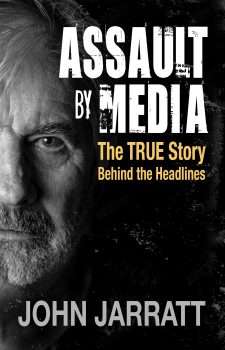