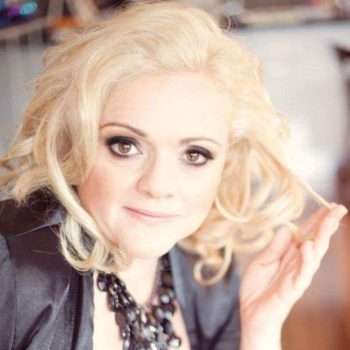 Maria Elita is a twin, sister, mother, grand-mother, wife and believer in the Mythical, Mystical and Miraculous. She is also the author of the ground-breaking ATLANTIS ORACLE CARDS and the co-owner of FRIGG CAFE.

Frigg Cafe is named after the Nordic Goddess Frigg, who was married to the God ODIN. Frigg was the mother of THOR, the God of Thunder, and was known as a domestic goddess, the keeper of the family and a nurturer.

Her fascination with Atlantis has inspired with her throughout her life. Since she was a child, Maria has experienced vivid memories of the Ancient Land, which is perhaps due to her heritage. Her father (and family members for many generations past) was born on the island of Ithaca, Greece – where much mythology has sprung from over the centuries.

Maria’s desire is to help people awaken and remember their inherent ‘Ancient Self’. An internationally published author, acclaimed public speaker and creatrix of the world famous Atlantean Crystal Energy Healing Bed, Maria has appeared on national radio, television and in print media throughout Australia and is available for interviews and paid speaking engagements. 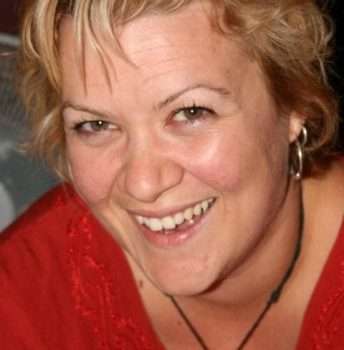 Trudy King is a mother of three, a wife, an event coordinator, publisher and the director of ANIMAL DREAMING PUBLISHING; Australia’s leading hybrid publishing company, offering both traditional publishing and assisted self-publishing services.

Tired of seeing her husband, author Scott Alexander King, losing his passion for writing, Trudy made it her mission to break the old paradigm of publishing by launching her own publishing company, with the intention only publishing Scott’s work and that of perhaps a handful of friends.

Today, Trudy is a recognised and empowered businesswoman; highly successful in her own right.

Fiercely proud of how Animal Dreaming Publishing has evolved to become a strong and ethical presence in the publishing world, Trudy represents some of the world’s leading names in the Mind Body Spirit Industry.

If you’d like to join her in her mission to change the publishing world for the better, visit Scott Alexander King is an author, teacher, public speaker, psychic medium, practitioner of Earth Medicine and Zoomancer: an individual that examines the habits and appearance of animals to help explain or reveal the future path of other people. And as far as he knows, he’s the only Zoomancer in Australia!

Having spent almost two years training daily under a medicine elder, and with 13 publications currently on the international market, all centred on animal symbolism, totemism and spirit animals, Scott calls his path ANIMAL DREAMING – a shamanic path that directly draws upon the wisdom, symbolism and medicine ways of animals.